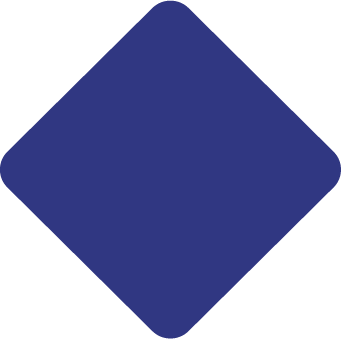 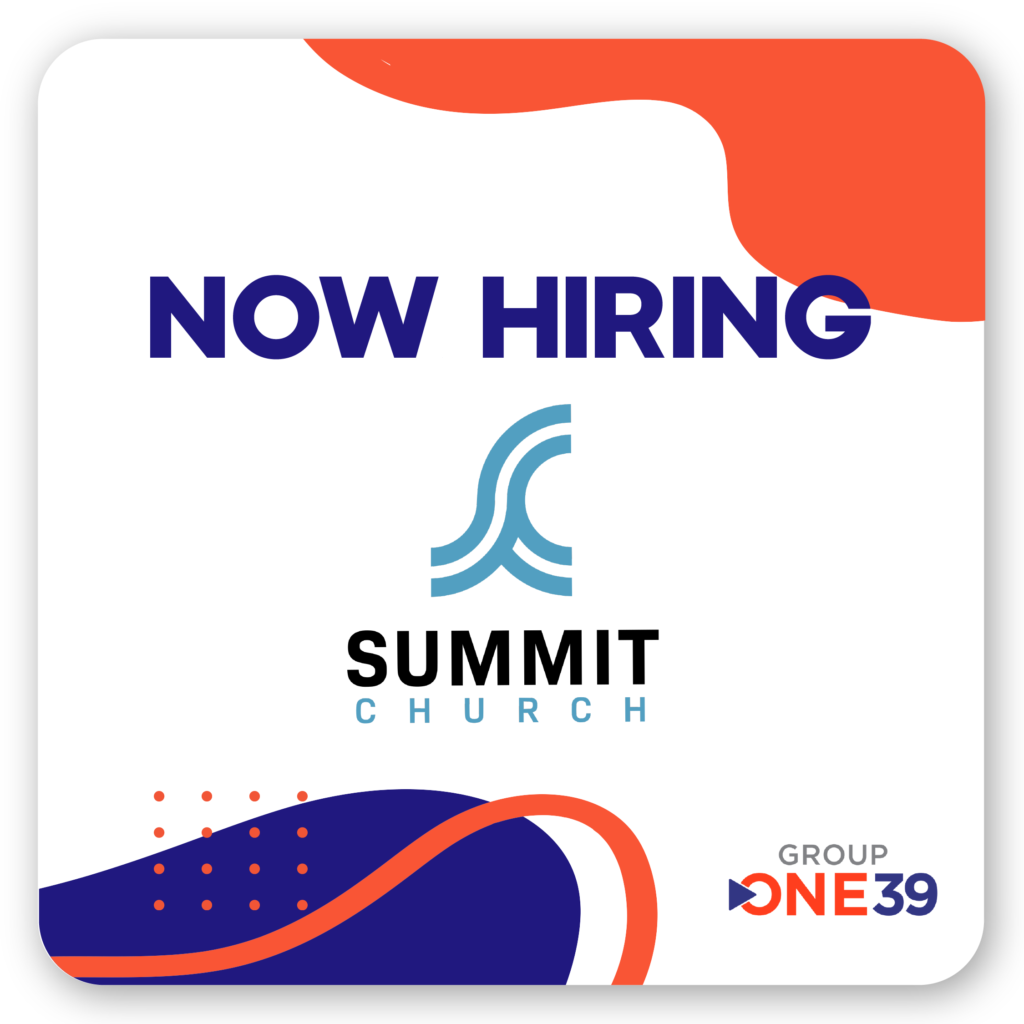 Summit Church is in search of a Worship Pastor who can take an already existing worship department to the next level. Someone who is a team player and carries a spirit of excellence, and someone who can develop a youth worship team and deep bench in order to posture the church to go multi-site.

Pastors JP and Melissa Wilson moved to Gulf Shores, AL in 2008. Pastor
Wilson has been in full time ministry for 39 years. He and his wife have
planted three churches.
They moved to the emerald coast in 2008 after being asked by an existing
organization out of Florida to help them launch a campus, which they did.
After meeting in their living room for six months, they launched the
campus at Easter 2009.
After set up and tear down on a college campus to begin, they
would eventually buy a movie theater a year and a half later. For the
next 10 years they would renovate the entire theater while having
services and building the church to a weekly attendance of 1,000.
Shortly after the campus was renovated and paid off, there was
a leadership change within the organization at the top level. With the
change, came a stark contrast and approach of church vision and
management. This change led to the Wilson’s to start their own
independent church. With the former organizations blessing and monies to
launch a new work within the community, they launched Summit in July of
2009.
Within the first six months of existence within a small shopping mall,
Summit Church grew to 700 in weekly attendance with three
services every Sunday.
Four months into the new launch, Melissa got a cancer diagnosis and
began radiation in March of 2020. Cancer is now gone with no signs of it
anywhere and she is back to exercising as before. While undergoing
radiation in TN, COVID hit and Summit had to shut down for several
weeks. The media team made a quick pivot and the church went online.
After a two week shut-down, we resumed with social distancing.
In January of 2020, we purchased land and an existing 28k sq foot
building and began renovations.
In August of 2020, we relocated to a much larger music hall to
allow people to feel safer during the pandemic with a total set up and tear
down approach and three services every Sunday.
In September of 2020, hurricane Sally hit and literally tore off the entire
north side of our new building as we were just days away from building the
platform within the auditorium.
The entire community was devastated. Summit rose up and many within the
church refused to tend to their own devastated homes but instead minister to
our community. We halted all construction and began tarping roofs,
removing trees, and serving 12 semi truckloads of ice for four days, which
caused our city to stand up and take notice of the love of Christ.
Eventually, we would move into our new facility in May 2021, with a
Danny Gokey concert prior to our grand opening to kick things off. Since
we have moved into our new facility, we have seen steady growth and we
have now surpassed our pre-pandemic attendance numbers and are
currently at 800 and begin two services in September 2022.
We live in a resort area on the beautiful Alabama coast and have seen our city
rise to become the fastest growing city in Alabama. Sub-divisions are popping
up everywhere and the city is struggling to keep up with the needed
infrastructure to accommodate the growth.
With our successful men and women’s faith based drug rehab
facilities (currently housing 60 students), we have caught the attention of
this region. Pastor Wilson is the chaplain for both the police and fire
departments and has invested deeply into this region. Summit has now
become a major player in the spiritual growth of this Micro-politan
community made up of Foley, Gulf Shores and Orange Beach Alabama.
Summit just purchased 25 more acres for future growth and has staffed a full
time children’s pastor within the last 6 months.
We have over 50% participation in small groups and are streaming all of our
services into the county jail which has continued to help our Celebrate
Recovery program to grow and develop.
Summit is a church which strongly desires to Impact it’s community and with
the healthy multi-generational congregation God has given it, Summit is
initiating a spiritual renewal within the region.

Create a community of authentic believers; to witness a city transformed by
the life changing reality of the gospel as people come to know Jesus as their
Lord and Savior.

Summit Church is in search of a Worship Pastor who can take an alreadyexisting worship department to the next level. Someone who is a team player
and carries a spirit of excellence, and someone who can develop a youth
worship team and deep bench in order to posture the church to go multi-site.

Foley, Alabama is a very forward thinking city and is the fastest growing city
in Alabama. It has been in the top seven fastest growing Micro-politan cites (3
cities in close proximity) in the country in the last ten years. It is a resort area
with beautiful beaches and brand new amusement park and largest indoor
water park in the south just a mile away from the church. Many people
vacation here and then end up moving here after being captivated by it’s
southern charm and beauty.